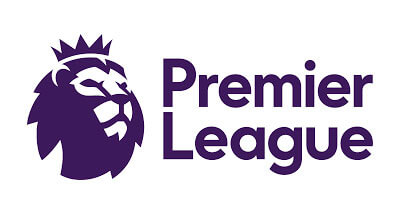 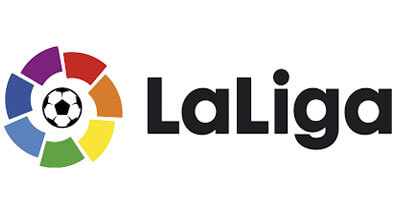 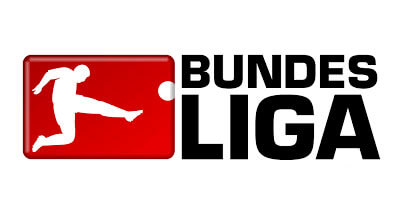 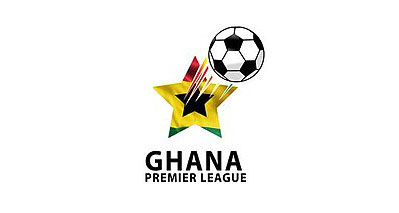 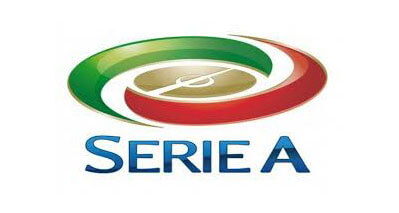 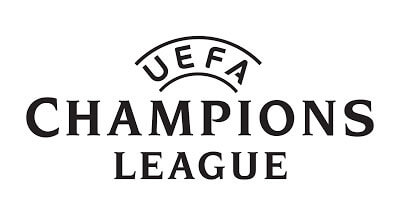 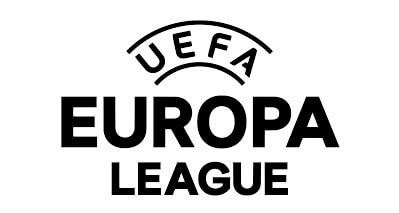 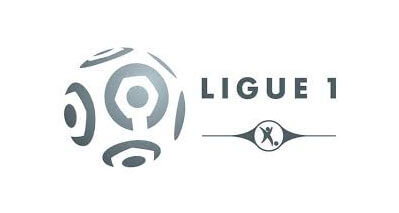 In football, head to head (H2H) records are snapshots of the historical encounters between two particular clubs. They list the number of games contested between the respective teams across all competitions. They also identify how many domestic league and cup fixtures each team has won, drawn and lost.

With that sort of information, you’ll have a clearer idea of what to expect when next the teams meet. When the H2H stats are analysed in conjunction with other match data, they can help you make the right call when all the other betting fundamentals are evenly poised.

At Oddsfalaa you can find H2H records of the top tier clubs in Europe. Whether it’s between rivals in the English Premier League (EPL), La Liga, the Bundesliga, Serie A or the other leagues in the top 10 of the UEFA rankings, you can find the latest head to head records and stats right here.

We have even posted head to heads of the top-performing teams in the Ghana Premier League, such as Aduana Stars and Berekum Chelsea, Ashanti Gold and Bechem United and Great Olympics versus Asante Kotoko.

As we have claimed, Oddsfalaa is the best-ever guide to betting on football… both home and away!

What Kind of Data is Available in H2H Records?

Head to head records are essentially one team’s overall record against a particular opponent. Bookmakers usually assess head to heads when they price match betting markets.

Although the available information is largely limited to the win, draw and loss record and which team has won more encounters than the other, they do say a lot about the momentum and psychological dominance of one club over another.

The exclusive use of head to head records is not really a viable betting strategy. When analysed along with form, discipline, tactics and injuries, they can provide a more detailed picture of what to expect from future games.

The next time Crystal Palace meet Brighton and Hove Albion or Real Madrid and Barcelona contest the legendary El Clasico, H2H records and stats should be just one analytical component to more all-inclusive betting tactics!

Head to head records and stats can be a valid prediction tool. Despite the limited information these types of records contain, they reveal a more nuanced variable and that is the psychological effect one team can have over another… over the long term.

Despite some clubs being evenly matched in all the most significant areas, the fear factor of losing again can have a marked effect on their performance on the day. This titbit of information can prove to be invaluable when betting on two sides of similar strength.

The next time you put money on the match results of a fixture between Southampton and Burnley, Real Betis against Granada or Hertha versus 1. FC Koln, you may have to rely on the head to head records and stats to pick a winner!

What are the Other Key Fundamentals in Football Betting?

As we have already emphasised, H2H records and stats are only really helpful if they are an integral part of a more in-depth analysis of each team. The other key fundamentals of football betting, which are equally important to consider, vary from the weather forecast and league schedules to current form.

Special attention should be given to the availability of key strikers and defenders and the number of penalties and cards each team has accumulated in the current season. Home and away records, injuries and suspensions and the respective team’s style of play are as significant.

By analysing that type of information, you will have sufficient facts, figures, stats and data to place a bet on virtually any match market… and hopefully, win lots of money in the process.

Can head to head records and stats improve your betting outcomes? You bet… provided they are one analytical component in your overall football betting strategy! Best of luck from all of us at Oddsfalaa!